The impact of Advertising on Business 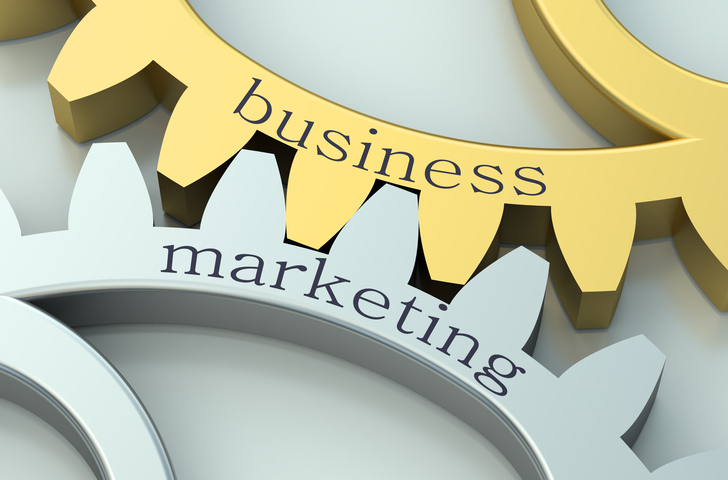 According to the Advertising Educational Foundation, advertising took place long before America was even colonized. Advertising carried out over by the Europeans in an organized form and started in the 16th century with billboards, posters and travelling salesmen. In the late 19th century, the idea of the brand name was introduced. For a successful business, good advertising techniques are needed to promote that business’s products and services.

Over past many decades, advertising has been interpreted many ways. However, Jeff I. Richards says that (“Oracles on Advertising”: Searching for definition”, Journal of Advertising 2002, pp.63-77) Advertising is a paid, interposed form of communication from a visible source, illustrated to convince the receiver or audience to take some action, now or in the future, Leo Burnett determined it as “selling corn flakes to people consuming Cheerios” (Bendinger 1993, p. 60), U.S. President Calvin Coolidge describe it “the life of trade” (Bradley, Daniels, and Jones 1960, p. 13), English professor S.I. Hayakawa named the advertising “a symbol- operating occupation” (Hayakawa 1964, p. 269). Although each of these clearly catches some aspect of advertising’s essence, they lack adequate precision to recognize advertising from some other forms of speech. Moreover, Boaze (2004) defines two types of advertising – the first one that we buy for and the other that are free. Both types have their place for every company. Each company must determine when and how to use each type.

According to Terence A. Simp (IMC in Advertisement and Promotion pp.185) “Advertising is expensive for a company at the same time requires huge investment and its results often uncertain. Organizations spend billions of dollars on advertising in order to keep the creation and production of its products as well as bring income to pay its employees. But managers of certain companies keep in their mind that it unnecessary to advertise when their brands reaches great success.

The size of an organization may determine how advertising campaigns are implemented. For example, a large business may split its advertising budget by applying half of the budget towards media advertisement and the other half towards efforts conducted by an internal sales team. A small business may elect to place small ads in specific media or promote their product through sources that offer free advertisement. Regardless of the technique, all organizations must develop an advertising plan that will support the organization’s marketing objectives and minimize the risks of costly advertising.

An organization can avoid costly mistakes by developing a strategy that focuses on what the message is and what the desired result should be. In order to accomplish this goal, advertising representatives should determine what type of advertising is best for their company. Egelhoff found six types of advertising that can help company use in its planning phase.

The six types of advertising are followings:

Depending on the type of company, it may be beneficial to create an ad campaign which focuses on promoting the company versus its product line. This is especially helpful for new businesses. Name recognition could be very valuable in the long term.

Many large organizations have developed advertisement strategies that highlight specific brand names. By highlighting brand names, the company is attempting to create an image in the mind of the consumer. The goal is to assist the target market with identifying with the product.

Advertising A Service Instead of A Product:

This type of advertising may be difficult for some organizations to achieve. Services are not tangible products so it may be hard for the consumer to clutch the intent of the message. The advertising campaign usually has to explain and demonstrate the benefits of the service. In addition, service advertising tends to appeal to the emotions of the consumer.

If an organization is attempting to market to another business, the use of direct mail and advertisement in trade journals would be more appropriate. Advertising to the general population would be inappropriate and a waste of time and money. For example, pharmaceutical representatives tend to market directly to physicians. The campaign focuses on explaining the benefits of specific drugs to doctors so that they would recommend and encourage their patients to use them.

This type of advertising involves manufacturers absorbing part of the cost and supplying the artwork for the ads. Although this type of advertising could be good for certain companies such as small businesses, there could be disadvantages. For example, the organization has to follow the guidelines of the manufacturer or run the risk of having to cover all of the campaign costs.

Many companies will set aside a portion of their advertising budget to run campaigns in conjunction with the service of a non-profit organization or public service event. For example, a business may secure ad time on a local television network for community programs.