The World of Social Media 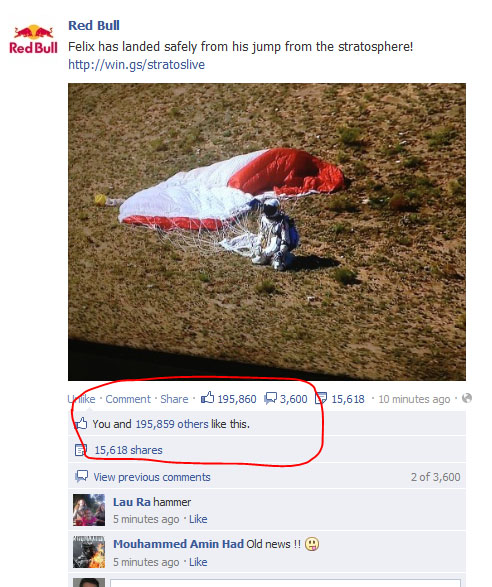 Social media is a term being used a lot lately but if can be sometimes hard to define what is social media.

The best way is to analyze each word.

“Social” means relating to society, community or its organization.

Then social media is interacting on these channels such as the internet.

Many brands such as Rolex and Ferrari have a specific clientele but there are very much active on social media. For example, Ferrari sold 6,922 last year however they managed to get 16,313,039 fans on their Facebook Page

In conclusion, every brand should be active on social media but the question now is how to be effective and increase your return on investment