GCC digital media focuses too much on marketing 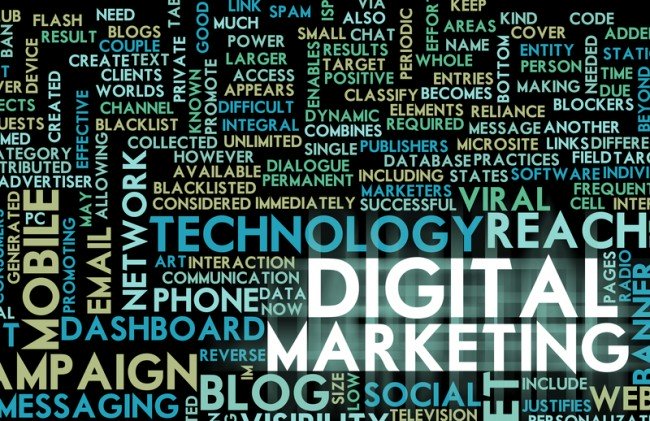 Digital media is being used as a marketing tool in the GCC, rather than as a medium to disseminate information, says expert.

Brands are utilizing digital platforms, such as social media, to build loyalty among customers, says Alexander Rauser, CEO of Prototype Interactions – a Dubai-based firm that specializes in designing and developing digital solutions. “Although IT spending in companies is directed more toward software and hardware, when it comes to digital media, I see a tilt toward marketing,” he says in an exclusive interview with TRENDS.

The region has been quick to adapt to global digital media trends, Rauser points out, adding that the region needs more innovation in the apps department. “People still think in terms of building corporate websites, social media and digital communities. We need to move forward and focus on seeing digital media as an investment in our own technology.

“Spending on media should be replaced by the creation of media through apps for hand-held devices and smartphones. Even in this, the effort that goes into an app is not really considered a whole digital infrastructure, it is seen as a marketing tool.

In the past few years, the Middle East and North Africa region has witnessed a digital revolution. Greater availability and the usage of mobile and high-speed technology, combined with a younger population, are helping individuals and the private sector to drive a revolution in digital media through social media, reveals a report by Strategy&, formerly known as Booz & Co.

Both government and private sectors are embracing digital solutions, widening the sector in which firms, such as Prototype, operate.

The interest is huge in digital, says Rauser, adding that: “More and more companies are jumping onto this digital train, and are investing in their own digital assets and solutions. We are working with The Entertainer; before it was a printed solution, now it has mobile applications and is investing a lot into customer relationship management solutions. Digitally, it is easier to get information and it helps target people in a better way to offer them customized deals.”

Time and again, industry experts have identified the lack of local digital content as one of the main challenges before digital media of the MENA region.

The CEO of Prototype sees this as a major issue, too. “The common complaint is that we don’t have much local, or Arabic, content – neither in digital media nor in broadcast media. And this is not a result of lack of talented people. There is enough talent in the region to produce media. From digital media’s perspective, brands must launch initiatives in Arabic to connect more effectively with customers in the region. This will increase brand loyalty,” he says.

Prototype has been working with both government and private sector clients, such as the Supreme Education Council of Qatar, Dubai’s telecom firm du and Commercial Bank of Dubai, among others, to drive digital innovation in Arabic.

Digital media in the region is now fast moving toward adapting to local content and, in the next few years, it will become a tool of effective and interactive communication between firms and customers, rather than being just a marketing tool, concludes Rauser.