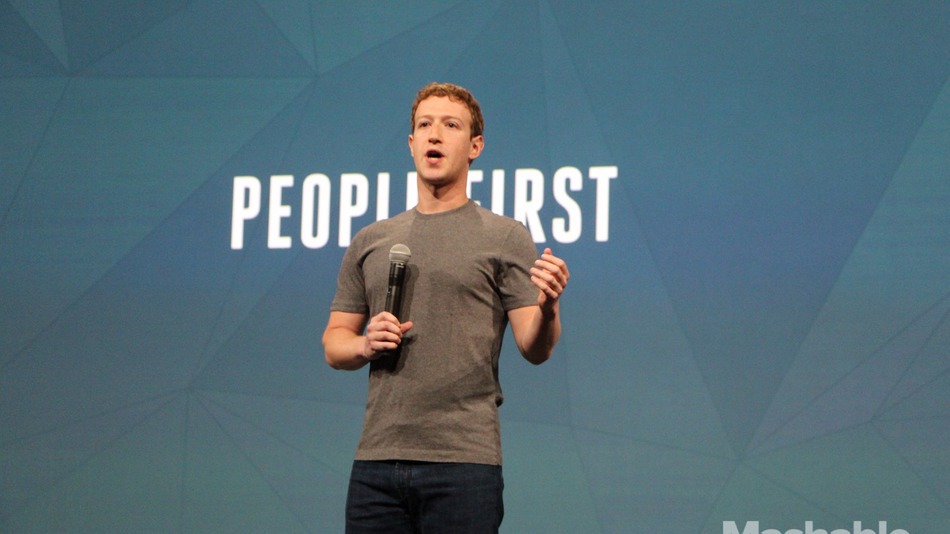 Facebook is trying to figure out which of its 1.3 billion active users like videos, and which don’t bother watching.

The social network tweaked its News Feed algorithm on Monday, a common occurrence for the company, in hopes of providing users with “better” videos on the platform.

The tweak includes a new video ranking system which takes into account whether people are actually watching each video — and for how long — before deciding who else will see that video in their feed. Previously, metrics like Likes and comments were key indicators of a video’s popularity, but the new measurement aims to determine exactly how captivating the video content is.

The move was likely driven by two motives. Facebook often seeks ways to surface the content people are most likely to engage with, and if users like more videos, then Facebook can provide the goods.

The other motive is Facebook’s bottom line. The company is rolling out video ads to users, and the News Feed tweak will give the company a better idea of which users are most receptive to video ads.

The more Facebook knows about your video watching habits, the more successful its new ad format will be.

The more Facebook knows about your video watching habits, the more successful its new ad format will be.