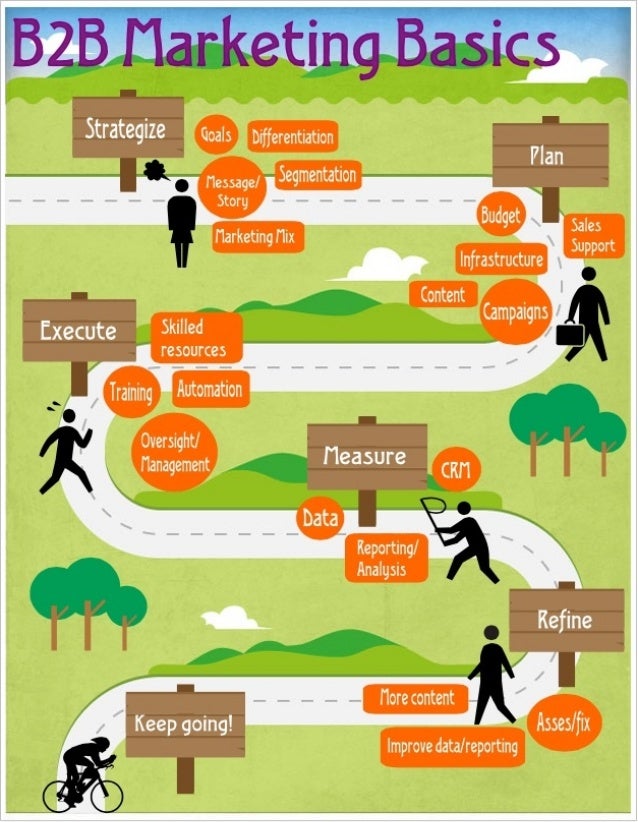 We all know that social media is an invaluable tool for marketing and communicating with potential customers and actual customers – but in addition to being crucial for B2C marketing, it can also be an extremely effective platform for B2B marketing too.

As with B2C marketing, B2B marketing on social media allows you to get your company directly in front of a potential client or partner, enabling you to make that valuable first connection and potentially make your company stand out from the crowd.

When it comes to B2B marketing on social media, as with B2C marketing, the world is watching so it’s important to get it right first time because with this kind of marketing, you don’t get a second chance to make a good first impression.

With that in mind, I’ve come up with a list of the top Dos and Don’ts for B2B marketing on social media.

Get The Details Right:

Whatever kind of publication or company you’re approaching, it’s imperative that you get key details like the company name right in any tweets or messages you send out. Why? Because in addition to making a bad impression on the company you’re approaching, if you make a major mistake like calling the company by the wrong name, your tweet is going to be visible to a lot of other people, some of which could also be a potential partners or companies. Remember, with social media, everything’s extremely transparent and visible so be sure to check your message carefully before you hit that ‘tweet’ or ‘send’ button.

As with most marketing, when it comes to B2B marketing on social media, taking the time to build a relationship with the companies you’re trying to target first before you make that initial sales pitch can really make a difference. By building a relationship, I’m not talking about wining and dining the company – instead try giving them a couple of retweets, a few likes or sharing one or two of their latest company news/status updates.

If you do this, you’ll start to make yourselves known to the company you’re trying to target – so when they do get that sales message, it won’t be coming completely out of the blue from a company they’ve never head of before. You never know, if you start to build a relationship, they could even be the ones approaching you to find out more about what your business has to offer…

Chosen Twitter as your main platform for B2B marketing? That’s great – but there’s a chance that Twitter’s not the preferred social media channel for the companies you’re trying to target. Before you start firing messages off, check out the company’s account on that channel and see when the last time they not only posted an update but also interacted with someone on it was. Why? Because some companies only use platforms like Twitter to broadcast messages, rather than interact.

If the company hasn’t posted anything in months or hasn’t replied to recent messages, it suggests they’re not active on the platform so you could be wasting your time trying to contact them on this platform.

There’s no harm in following up messages if you don’t get a reply but you need to be careful not to go too OTT and end up resembling some kind of stalker. Remember, the world really is watching and you risk coming across as a bit desperate if you keep messaging the same company again and again without any reply… a trait which is definitely not attractive to potential new clients.

Churn Out The Same Message:

OK, so you might be targeting the same kind of companies and the message might essentially be the same (eg. introducing your new tool) but you need to be careful not to just relentlessly churn out the same message. Why? Because if you’re using a platform like Twitter, the company you’ve contacted can click on your profile and view all your most recent tweets – and if they see that you’ve been sending the same message to all of their competitors it isn’t going to give them the impression that you actually care about their business. In this scenario, taking a bit of time to write a bespoke message really can make all the difference.

All companies have their own brand, tone and personality so it’s always worth bearing this in mind before you approach them. Why? Because if you approach them in completely the wrong way and your messaging is way off, there’s no way you’re going to strike a chord with that company – and they’re just going to think you’re another company that doesn’t really ‘get’ their brand.

Instead, look at the kind of messaging they’re putting out across their social channels and try and create a message which is just up their street. For example, if the company you’re approaching is really relaxed and their messaging is fun, going in with a really corporate, formal message isn’t going to hit the mark. By taking the time to create a custom, on-brand message, you’ll increase your chances of standing out for all the right reasons.