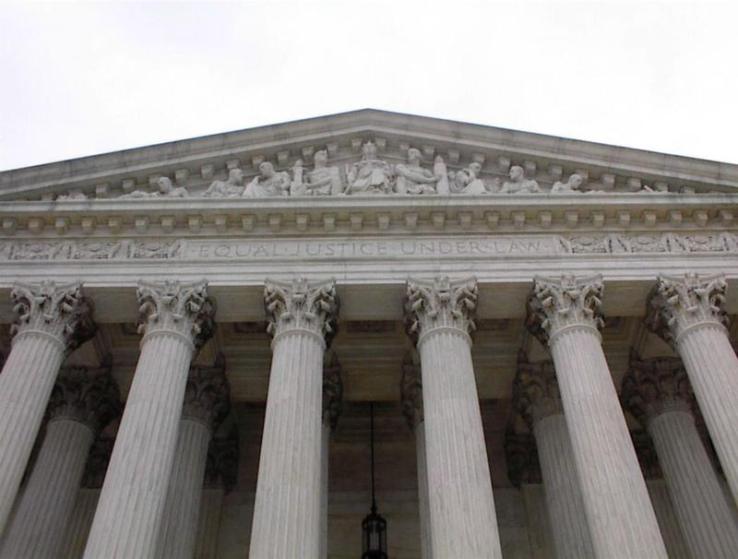 Apple will soon face a federal lawsuit brought on by a woman named Adrienne Moore, who, like many former iPhone users who have switched to Android, is upset that she did not receive text messages after switching from iPhone to Android. She is seeking unspecified damages, and to make the lawsuit a class action.

Since the release of iOS 5, Apple has experienced issues with users not receiving text messages after switching from iMessage on an iPhone to an Android device. iMessage works by sending messages over the users data plan, theoretically saving that user money on text messages. If a message fails to go through on iMessage, it’s supposed to default back to text message.

Moore is far from the only person to go through this issue. In fact, Apple recently released a web tool to help users switch from iOS to Android, and prevent this from happening to other users.

The lawsuit was first filed back in May of 2014, and Apple has since moved to dismiss the case. Though Judge Lucy Koh (who happens to be the same judge that presided in the mega battle between Samsung and Apple last year) dismissed some of the claims made by Moore, she still believes that Moore should have the right to argue that Apple disrupted her wireless service from Verizon and violated an unfair competition law in California, according to aReuters report.

There’s no timeline on when this case is expected to go to court.