3 Digital Advertising Trends You Must Pay Attention To 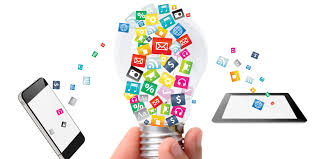 In an ever-changing digital advertising space, marketers who don’t get on board with mobile video advertising, native advertising and analyzing consumer behavior will be left behind.

With advances in technology and constant changes to the digital world, advertisers must stay on top of what’s hot and what’s not. People have long since started to tune out to traditional marketing methods, so as old tactics become more and more obsolete, how should online advertising strategies be optimized?

We’ve got three trends in the online advertising sphere that will open up a plethora of opportunities and give you the chance to reach new audiences:

Mobile video consumption is growing at a staggering rate. It accounts for 30 percent of all online videos played and grew 400 percent between 2012 and 2014.

But while the amount of videos consumed is impressive, there’s more to it than that. By its very nature, videos require active participation, meaning that when someone is presented with a video, advertisers have a very unique opportunity in front of them. People look at screens and engage in a way that they simply don’t do with billboards, magazine pullouts or flyers.

And thanks to improved 4G coverage, bigger screens and the general popularity of handheld devices, more and more customers are becoming increasingly accessible. What’s not to like? 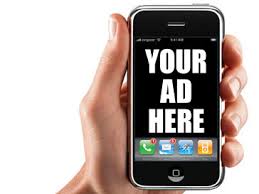 The modern person living in the digital generation is quite picky about how they spend their time and what content they consume, as well as more demanding about their user experience. As such, they’re put off more easily by intrusive adverts. And that’s where native advertising comes in.

Although native ads are typically accompanied by a disclaimer pointing out that the content in question is a sponsored ad or promotion, they’re nevertheless much more engaging. For starters, native advertising is less annoying and doesn’t disrupt a user’s platform experience. But they also tend to be clever. Native advertising typically comes in the form of a long blog post, infographic or video that aims to inform, entertain and inspire without overtly selling anything.

Data is all the rage and it’s no wonder.

One accurate metric is worth a million guesses, so if you really want your online advertising campaigns to work, you need to drill down into the hard facts. Rather than wasting advertising spend trying to hoover up pointless clicks, your adverts need to be put in front of the right people at the right time. And analyzing your customer behavior via data will help.

Being niche and working out a campaign that meets the needs of a tailored audience will likely be the difference between a bungled campaign and watching the dollars pour in. 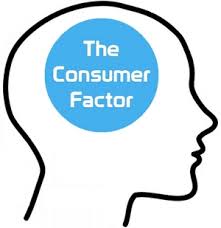